Places, which are not there Filip Springer 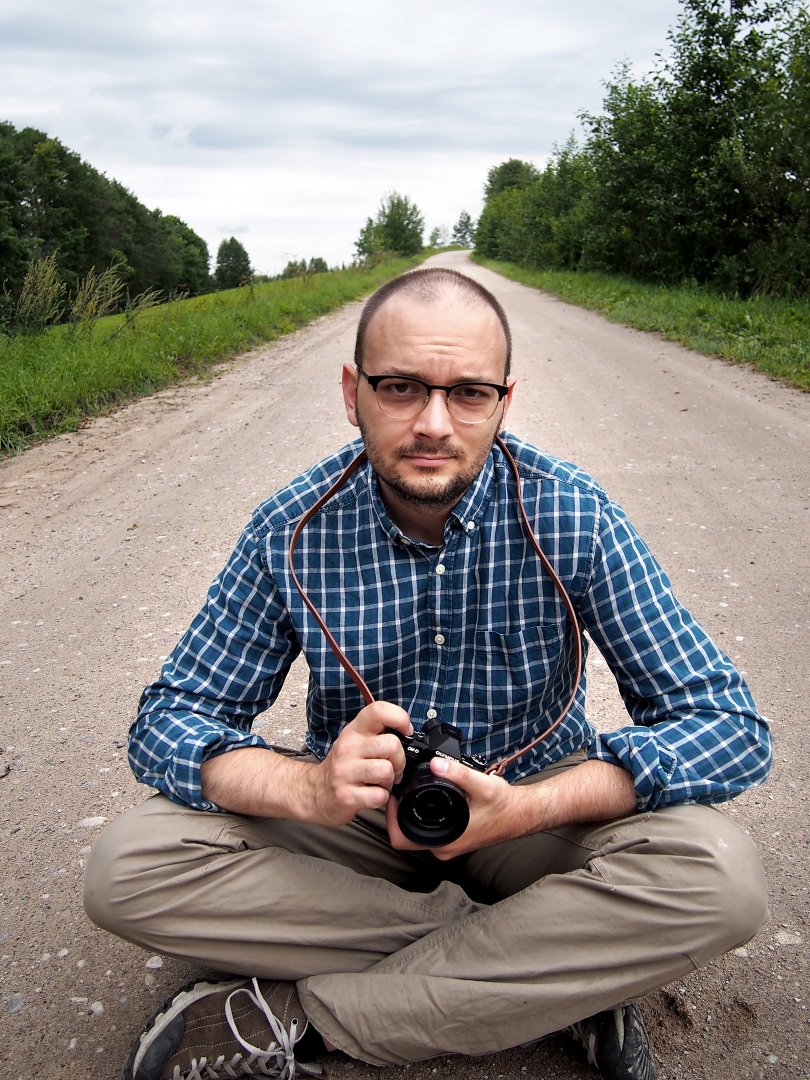 What do the story of a small town near Jeleia Góra which no longer exists or the situation of 31 ex province capitals tell us about Poland? On 5th November at 4:00 PM, the reporter Filip Springer will talk about the country where anything can happen and nothing is as simple as it would seem.

Filip Springer is an archaeologist by education and though he now works as a photographer and a reportage writer, he still does it in a manner, which is characteristic of archaeologists. It is especially noticeable in his first book Miedzianka. Historia znikania – which was a finalist in the competition for the Ryszard Kapuściński award and a NIKE nominee. In his text, he tries to restore the memory of a small town near Jelenia Góra, which no longer exists. Kupferberg – Miedzianka, with a mine, a brewery and a paper mill is now only present in the memories of its former inhabitants and in archive records. Springer uncovers, searches and documents them carefully. His book is a record of a complicated past and, most of all, an attempt to understand why a town with a seven-century long tradition no longer exists. The theme of passing away and fading glory also returns in his new book - Miasto Archipelag. Polska mniejszych miast, which sums up the reportage project by Filip Springer and the Cracow Karakter Publishing House. The writer travelled throughout the country, from Słupsk to Krosno and from Suwałki to Wałbrzych to see what life is like today in the cities which lost the status of the capitals of provinces in 1999. "Thanks to visiting these cities, I know better what is going on in Poland. Your comprehension of reality is not full if you do not know what problems people struggle with", he says in one of the interviews.

The meeting will be moderated by Dorota Karaś, a journalist of the Tricity Gazeta Wyborcza.

Places which are not there is a new cycle at the Emigration Museum in Gdynia devoted to places which belong to the past but cannot be forgotten. We think of them with nostalgia or just the opposite: we do our best to forget them. Authors of reportages on such places will be our guests. So far, we have met Marcin Kącki, the author of Białystok. Biała siła, czarna pamięć which was nominated for this year's NIKE award, Maciej Krupa, Piotr Mazika and Kuba Szpilka, the authors of the Nieobecne miasto. Przewodnik po nieznanym Zakopanem, and in December we will meet Małgorzata Szejnert, the author ofUsypać góry. Historie z Polesia (3rd December).

Filip Springer (born in 1982) — a reporter and photographer who works for the largest Polish press titles. An archaeologist by education. A recipient of the scholarship of the Minister of Culture and National Heritage (2010) as well as the Młoda Polska programme scholarship (2012). He presented his work at exhibitions in Poznań, Warsaw, ‎Łódź, Gdynia, Lublin and Jelenia Góra. His reportage début Miedzianka. Historia znikania qualified for the final of the Ryszard Kapuściński award competition for literary reportage in 2011 and was nominated for the Gdynia Literary Prize in 2012. He is a a finalist of the NIKE Literary Award 2012 and a winner of the third edition of the Ryszard Kapuściński scholarship competition for young journalists.He is the author of Źle urodzone. Reportaże o architekturze PRL-u, Wanna z kolumnadą. Reportaże o polskiej przestrzeni , Zaczyn. O Zofii i Oskarze Hansenach, 13 pięter. In 2016 the book 13 pięter received the Śląski Wawrzyn Literacki 2015 literary award.

Places, which are not there Filip Springer

“Ask About Poland” with the Emigration Museum

Play with us location-based game